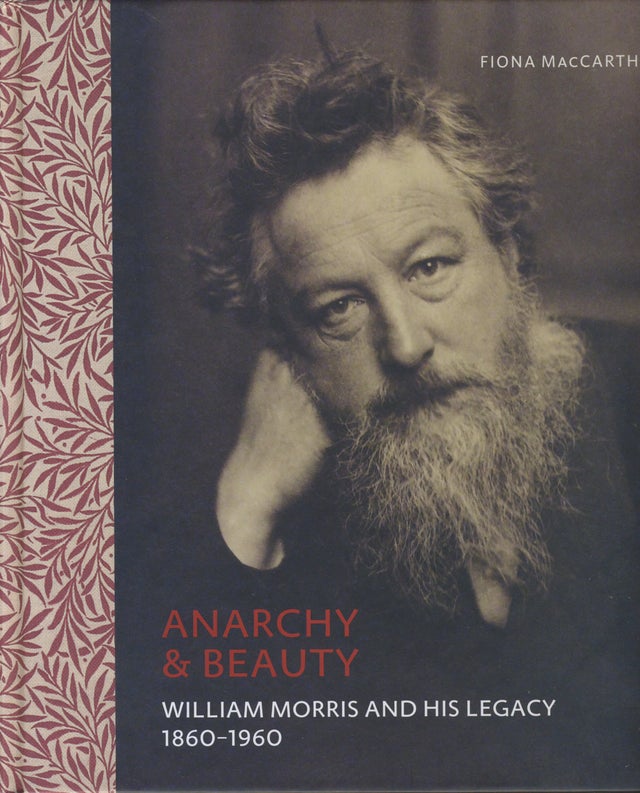 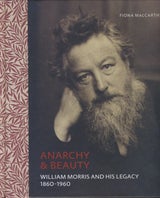 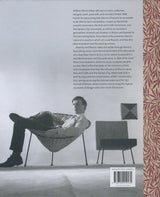 William Morris (1834–1896) was an artist, craftsman, designer, poet, polymath, and visionary thinker. Well known for advocating that objects of beauty be accessible to all, Morris had a tremendous impact on the British Socialist movement, the Arts and Crafts movement, the Garden City movement, as well as on successive generations of artists and thinkers in Britain and beyond. In this fascinating book, Fiona MacCarthy examines Morris’s vision of a society in which art could flourish, and how this idea resonated over the ensuing century.

Anarchy and Beauty takes the reader through Morris’s fascinating career, from the establishment of his decorative arts shop (later Morris & Co.), to his radical sexual politics and libertarianism, and the publication in 1890 of his novel News from Nowhere, which envisions a utopian socialist society. MacCarthy then looks at the numerous artists and movements that bear the influence of Morris’s ideas: Arts and Crafts and the Garden City, which took hold in both Europe and the United States; artists’ communities that sprung up during the interwar years; and the 1951 Festival of Britain, whose mission was to bring the highest standards of design within the reach of everyone.