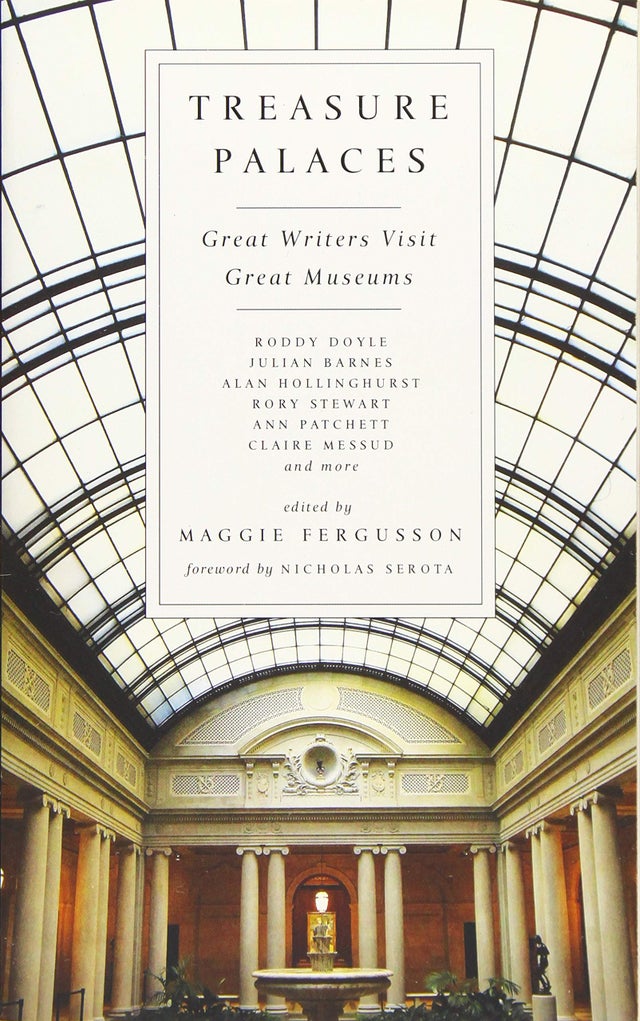 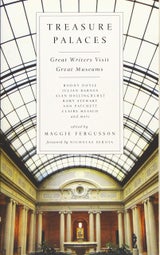 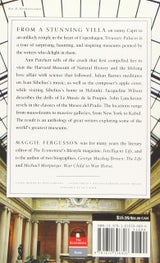 In this exuberant celebration of the world's museums, great and small, revered writers like Ann Patchett, Julian Barnes, Ali Smith, and more tell us about their favorite museums, including the Lower East Side Tenement Museum in New York, the Mus'e Rodin in Paris, and the Prado in Madrid. These essays, collected from the pages of The Economist's Intelligent Life magazine, reveal the special hold that some museums have over us all.

Acclaimed novelist William Boyd visits the Leopold Museum in Vienna -- a shrine to his favorite artist, Egon Schiele, whom Boyd first discovered on a postcard as a University student. In front of her favorite Rodins, Allison Pearson recalls a traumatic episode she suffered at the hands of a schoolteacher following a trip to the Mus'e in Paris. Neil Gaiman admires the fantastic world depicted in British outsider artist Richard Dadd's "The Fairy Feller's Master-Stroke," a tiny painting that also decorated the foldout cover of a Queen album, housed in the Victorian room of Tate Britain's Pre-Raphaelite collection. Ann Patchett fondly revisits Harvard University's Museum of Natural History -- which she discovered at 19, while in the throes of summer romance with a biology student named Jack.

Treasure Palaces is a treasure trove of wonders, a tribute to the diversity and power of the museums, the safe-keepers of our world's most extraordinary artifacts, and an intimate look into the deeply personal reveries we fall into when before great art.